Science and technology-driven with a human touch

Eosinophilic Esophagitis or “EoE” is a chronic and rare disease. EoE prevalence rate in the US is estimated at 57 in 100,000 (Dellon E et al. 2014) and is evolving due to increasing awareness of the disease. The exact cause of EoE is unknown, however it is believed to be triggered by a variety of stimuli, including certain foods and environmental allergens. Symptoms of EoE in adults include dysphagia (difficulty or discomfort in swallowing) and, in severe cases, food impaction (obstruction of the esophagus by food) and strictures (narrowing of the esophagus due to scar tissue formation). Early diagnosis and treatment of EoE is important to prevent progression to fibrotic changes in the esophagus which may be only partially reversible. Current management of EoE includes food elimination diets, off label use of proton pump inhibitors, and glucocorticoid steroid formulations. Currently in the United States, there are no therapeutic products approved for the treatment of EoE.

APT-1011 is a novel, proprietary, oral disintegrating tablet delivering fluticasone propionate to the esophageal mucosa while minimizing residence time in the oral cavity. In earlier clinical trials, APT-1011 was shown to be effective in reducing esophageal eosinophil counts and endoscopic findings in adults with a diagnosis of EoE. It is currently in Phase 3 development (FLUTE II), following successful completion of its Phase 2 study (FLUTE I) in 2019. APT-1011 has been granted orphan drug status by the U.S. Food and Drug Administration (FDA) and the European Medicines Agency (EMA). 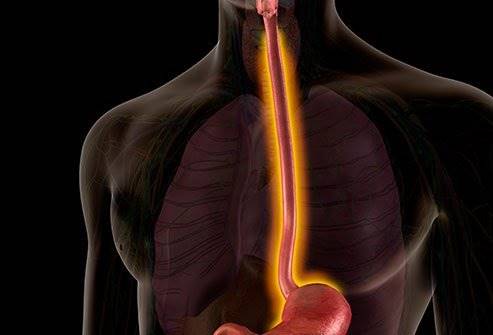